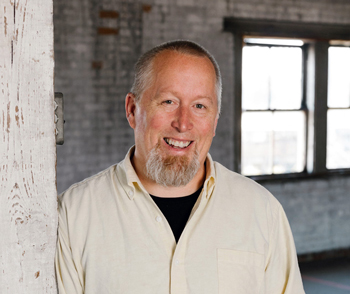 After four years serving with the Army as an Infantryman, Jason spent 20 years in manufacturing as a machine operator, forklift operator, welder and a production supervisor. During this time, Jason struggled with addiction to alcohol and mental health. Jason credits the birth of his oldest grandson as his ‘aha moment’ and that led him to pursue a life of recovery. He began his work at UA as a volunteer and later went on to become a Peer Support Specialist and Recovery Coach. Jason officially joined the Urban Alliance team in August 2019. Jason is married and has four amazing daughters and two grandsons. He loves to BBQ and watching Michigan Football.